When a loved one dies, it might be your responsibility to choose some of their funeral services, such as the type of headstone they should have. There are many different types of headstones, from traditional upright ones to modern, high-tech ones. Here are some different headstones to choose from.

One of the most common types of headstones that are used for graves is the upright headstone. This is a slab that stands vertically, usually reaching a couple feet. It is often made of granite or marble, though contractors might also make it from other materials. It is meant to withstand the elements and be sturdy so it doesn't crack, break, or fall over. You may have a metal plate on the front of it where you can inscribe the person's name, a short quote or message about them, and a design or picture if you desire. This can also be done directly in the stone of the grave marker.

There are also some headstones that are flush with the ground, called flat headstones. The benefit of these is that they can be around the same price as the upright ones, but are actually a little larger in size, letting you add some more information. People often use them when they want to include a longer message about their loved one or a series of pictures on the headstone. Flat headstones also work well with double plots for couples or a parent and child since it is usually large enough to accommodate them.

Family plot headstones might be flat or upright, though they are usually larger in size than regular headstones. They are meant to act as a single headstone for an area of the gravesite where multiple family members are buried. They are often more expensive due to their size. It is not uncommon to only add family members' names to the headstone one at a time. If this is the first family member to pass, but they have one of several neighboring plots, you can add just their information to the headstone now and leave it blank for the next family members who reach their time.

Finally, there are now high-tech headstones. While more expensive, these headstones provide some benefits that others don't. They are often solar-powered, offering digital images or slideshows right on the headstone when the sun is shining. Some of them also incorporate QR codes, which can be scanned with a tablet or smartphone that has a barcode scanner app. This lets a person scan the code, then get more information about the deceased's life. 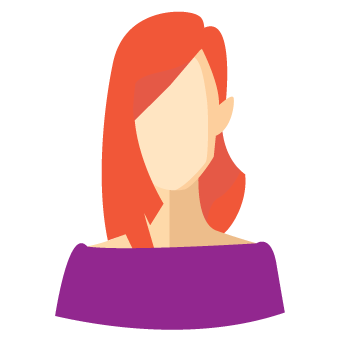 I love having an old house, but some of the details can be a lot of extra work. When we moved in here I didn't realise that our shed was made with asbestos-containing materials, so I am in the process of getting the old shed pulled down and removed. Getting the new shed erected has turned out to be a lot more complicated than I first expected it would be. Luckily I have a great contractor so we are working through the issues slowly. This blog is a chronicle of all the steps it takes to replace a shed in an inner city home.